Photo by Johannes Plenio on Unsplash

For sports fans with brains

The SIMM (Swiss International Mountain Marathon) is THE unique outdoor event for orienteers, mountain, running, endurance and adventure athletes, trail runners, walkers and hikers, in a team of two, as a couple or with the family, in short: For sports fans with brains!
The way of the prescribed control points is freely selectable and only with the help of map and compass as well as the own food and safety equipment to cope. A minimum of material for the overnight stay at the finish of the first stage in the area, for food and first aid is required and must be carried in the backpack over the entire distance.
The two categories Trail-Marathon Strong and Trail-Marathon Light mostly lead along the hiking trails. Basic knowledge of map reading is sufficient. For experts in handling the card, there are 3 courses of different lengths as an 'Orienteering Marathon'.
LEARN MORE 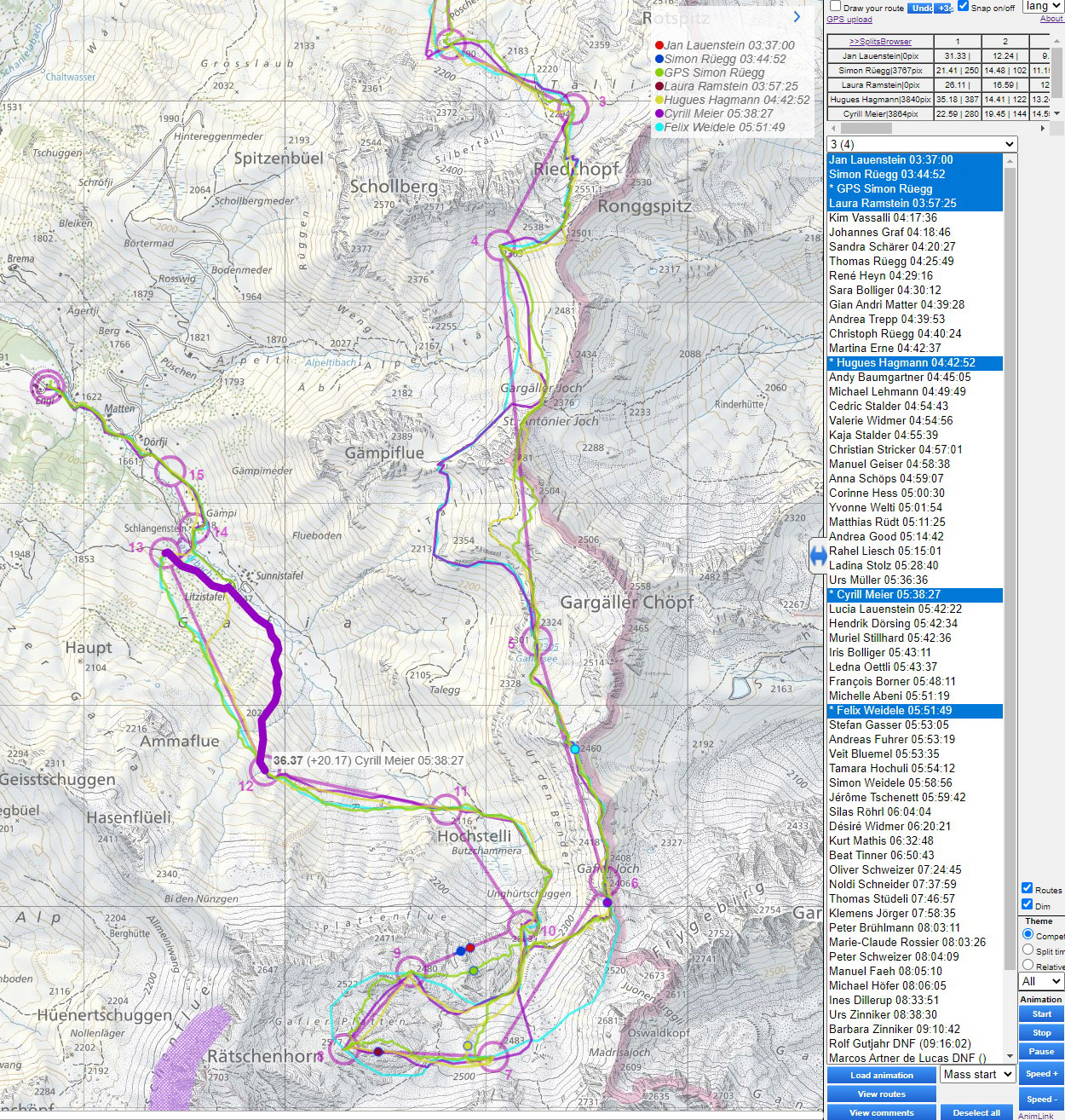 SIMM for the first time on routegadget.ch

The SIMM 2020 is open for the first time www.routegadget.ch to find. The runners can enter the route they ran during the competition themselves on this ingenious website. The routes drawn can then be compared with one another and displayed as an animation.

We look forward to as many teams as possible drawing their routes. You don't even need a login and it's very easy to use. The more routes that are drawn in, the more exciting the route analysis becomes to find out who went through where. Anyone who had a sports watch with GPS recording with them at the competition can download the track from the watch and access it www.routegadget.ch Upload. 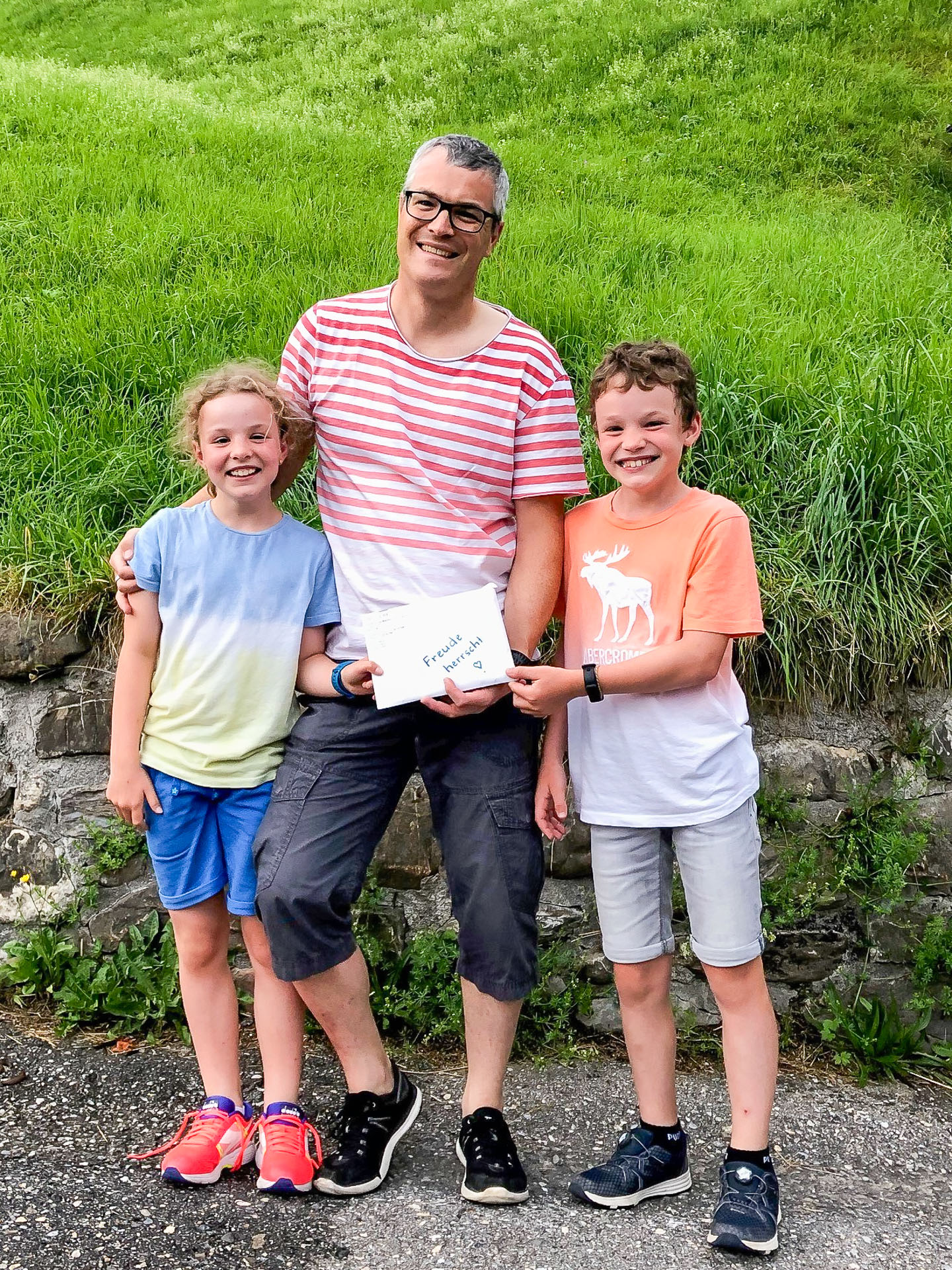 The Foundation Joy reigns generously supported the SIMM 2020. We were allowed to pay CHF 20 in cash to 20 teams with young people under 50 years of age. Since there were significantly more than 20 teams in question, it was drawn. The following teams are the lucky winners: 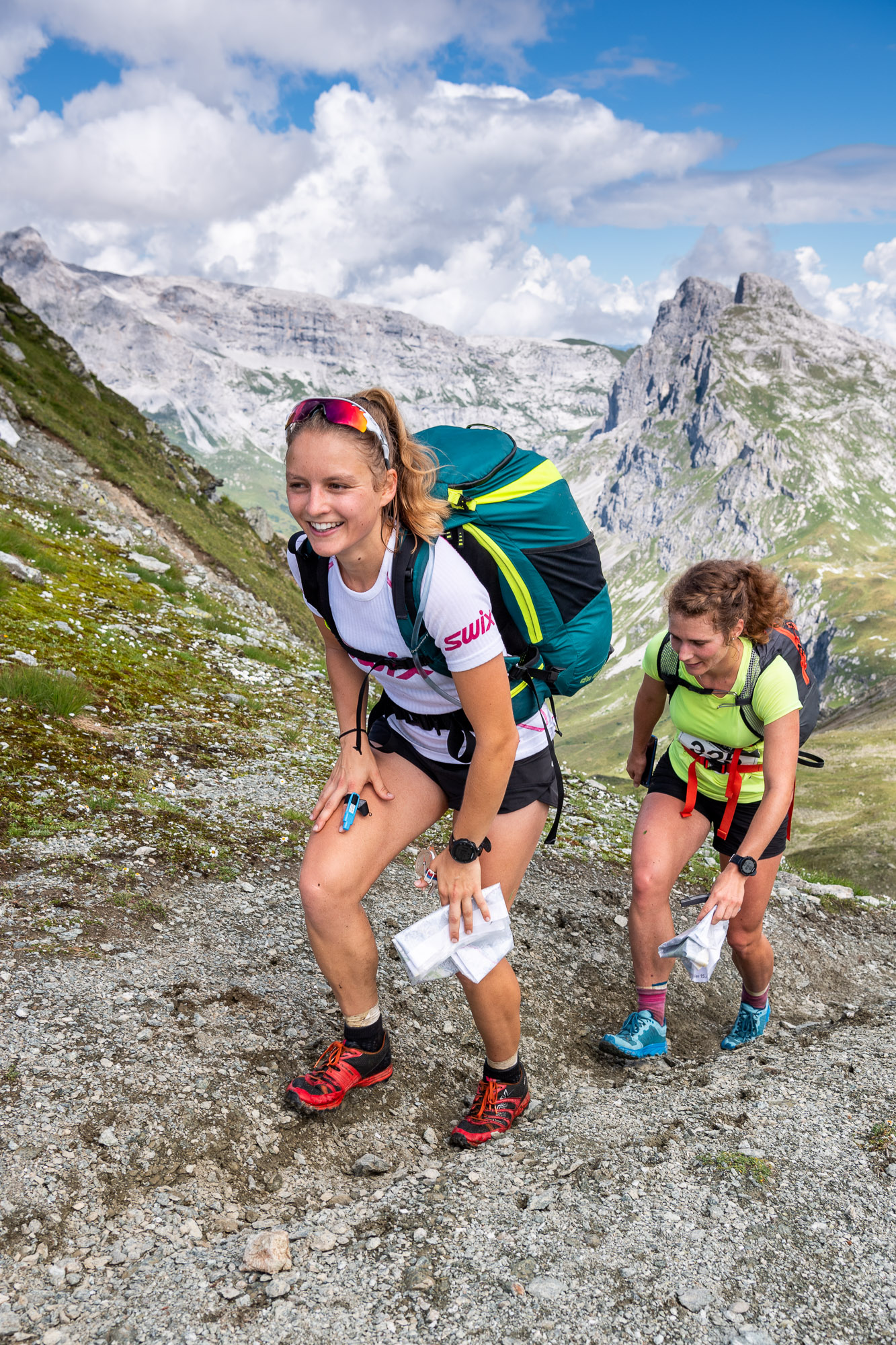 From “Bock and Geiss” to “Bear Lake” in the Rätikon

Pleasing conclusion of the organizers on the 45. Swiss International Mountain Marathon in St. Antönien: again an increase in participants to over 350 runners - ideal summer weather - an extremely cooperative host community - perfect competition center and camp - only a few injuries - and an OK that has been well-rehearsed for years and worked hand in hand for a week to prepare and hold this traditional event . Everyone is looking forward to the “Porte du soleil” in Valais in 2021!

Ursi Ruppenthal and Brigitte Wolf as women winners on the longest route “Orienteering Strong” only had to give way to five men’s teams and the couple Tamara Kamm and Marcel Ott and crossed the finish line just three hours after the outstanding brothers Andreas and Thomas Kyburz. OL World Championships reputation was of little use: especially in the rough Sunday stage in the rugged limestone fields under the Sulzfluh and the Drusenfluh, everyone had to go to their last reserves to cope with the long distance.

What had been meticulously prepared over a year and a half was very well received by most of the participants - the feedback was correspondingly positive at the camp with the Flütsch family in Gafiental, at the finish in the spacious St. Antönien school building and in newspaper reports and emails after the run. Nicolas Rouiller and Sandra Schärer, in the family team with their teenage daughters, thanked them «for the great weekend» like this:

«It was just perfect, everything was well organized, great area, a wonderful camp, a cozy atmosphere among the participants and great tracks. Thank you very much for your entire commitment, also throughout the year. We hope, of course, that this momentum with many participants will continue in the next few years, so that all the effort is worthwhile and that you will find enough helpers in the future ... We will take home a great experience. "

Whole clubs "save" the SIMM

For years, the Amriswil orienteering club has been participating with many teams and, above all, an encouragingly large number of boys - and for its 50th anniversary, the OLG Chur also made its participation a club event. A big thank you goes to the motivators and coordinators of these associations - their more than 50 participants virtually "tip the scales" for the balance of the SIMM, that's how the numbers are in the black.

It would be nice if more orienteering clubs started their trip to western Valais in 2021. In Morgins near the border with Savoy in France, in the international ski area of ​​the "Porte du Soleil", another new and varied running area awaits mountain orienteering fans. Once again, the organizers are warmly welcomed by the local tourism officials and the preparations are already in full swing. «A bientôt, nos amis sportifs!». 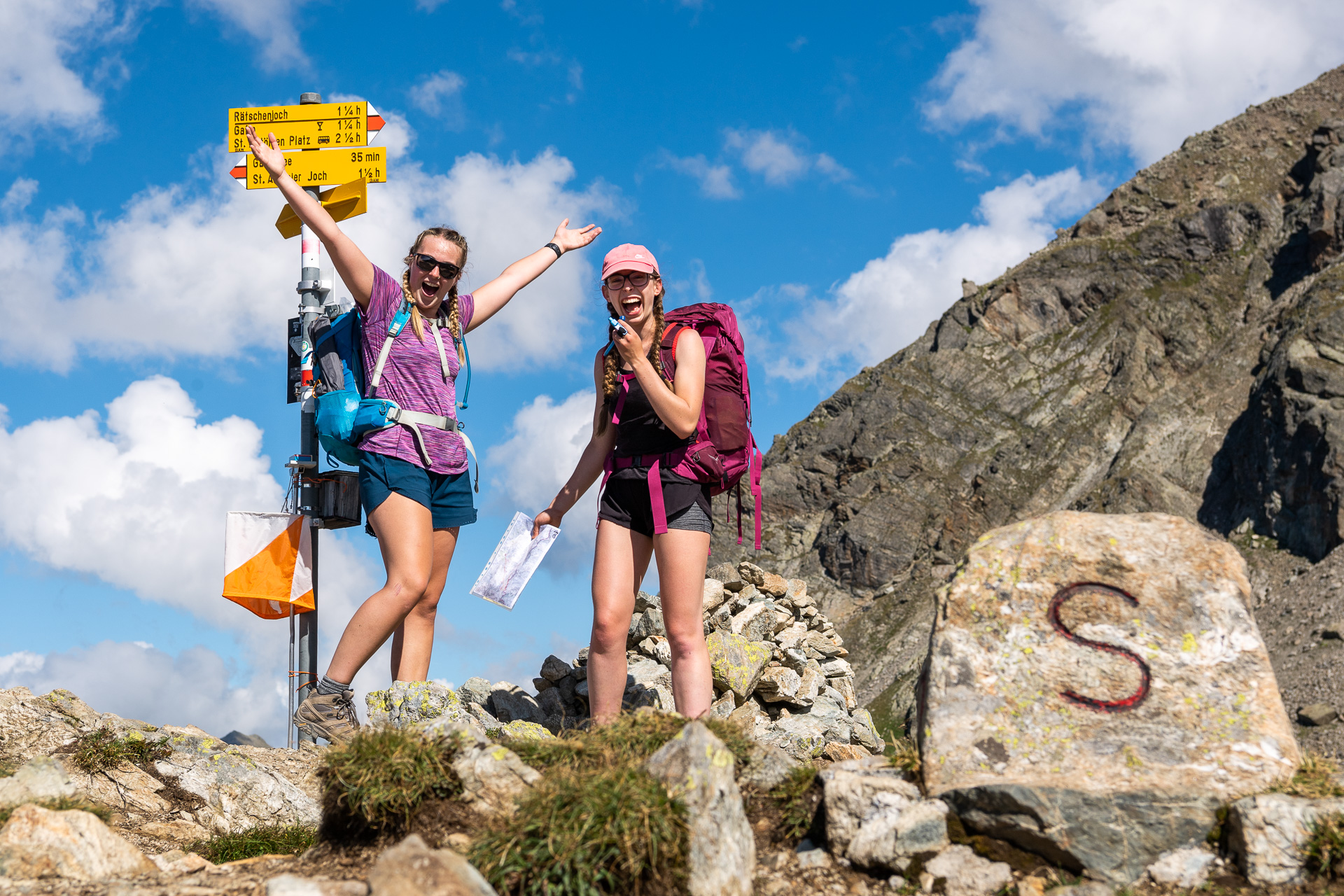 All photos of St. Antönien are online:

These photos can be used expressly and free of charge for social media, websites and reports with reference to the source. Please link to our site, thank you. High resolution images for print on request.

Pdf with links to the course on Swiss Topo 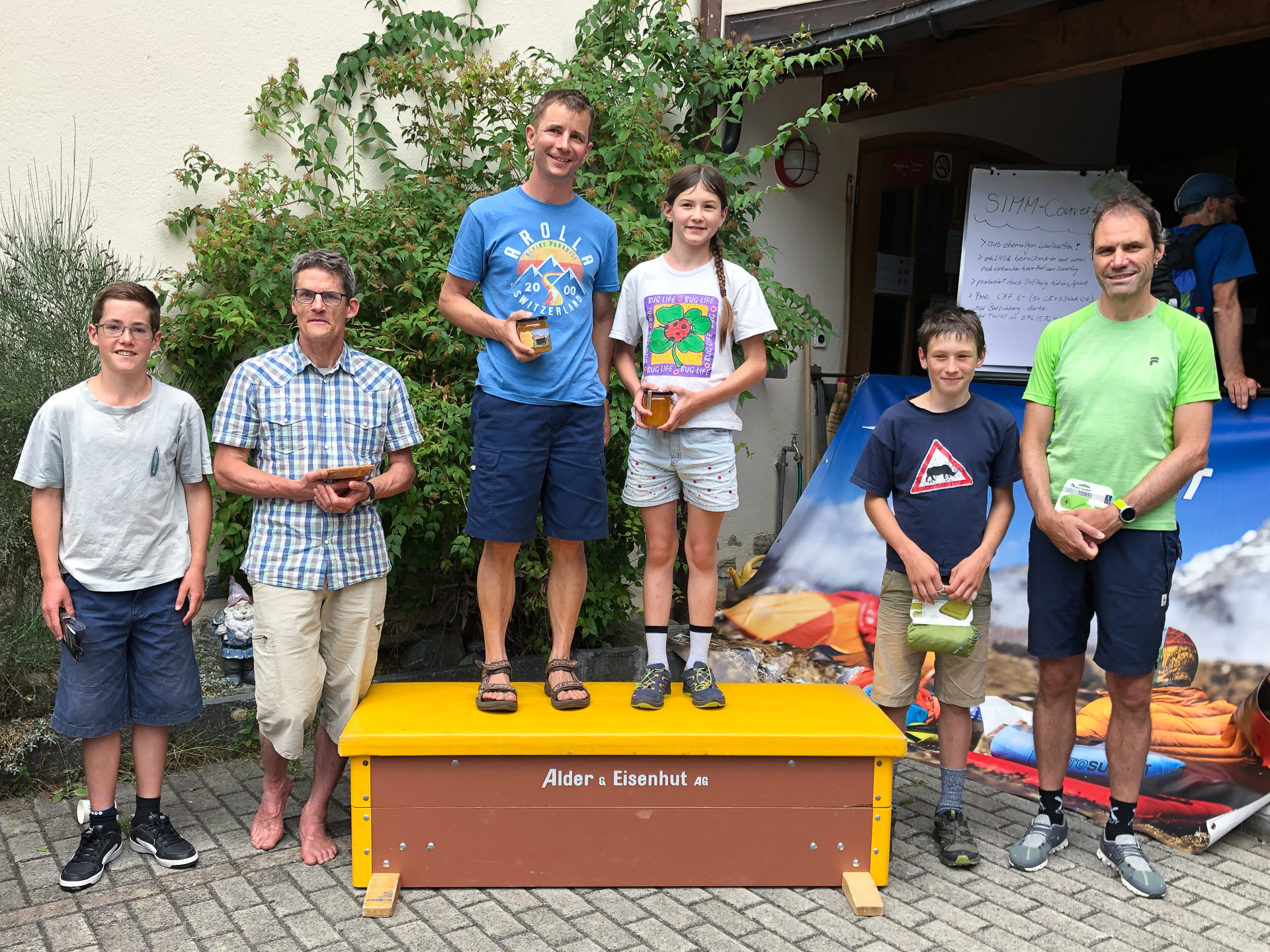 All Rankings are online.

The ranking lists are available on the website of the Swiss Orienteering Association, with additional displays such as graphics and split times:

Pdf with links to the course on Swiss Topo 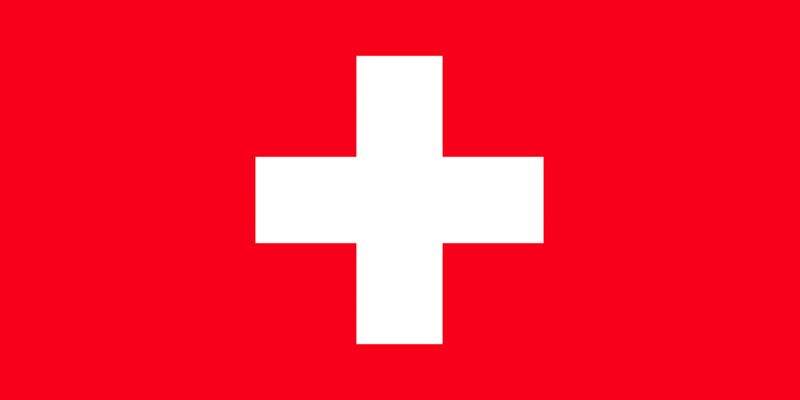 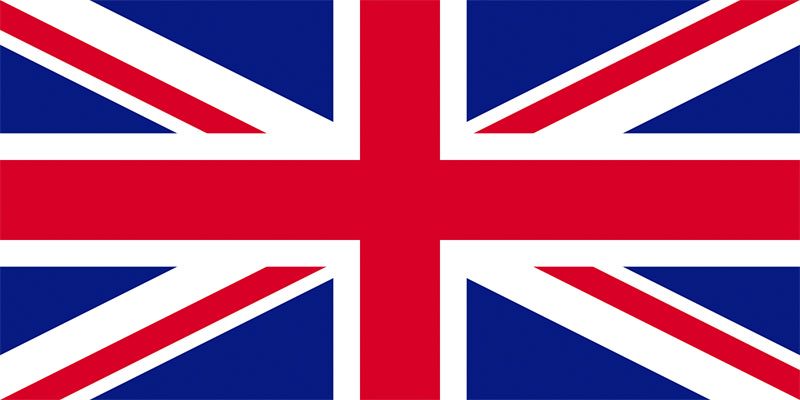 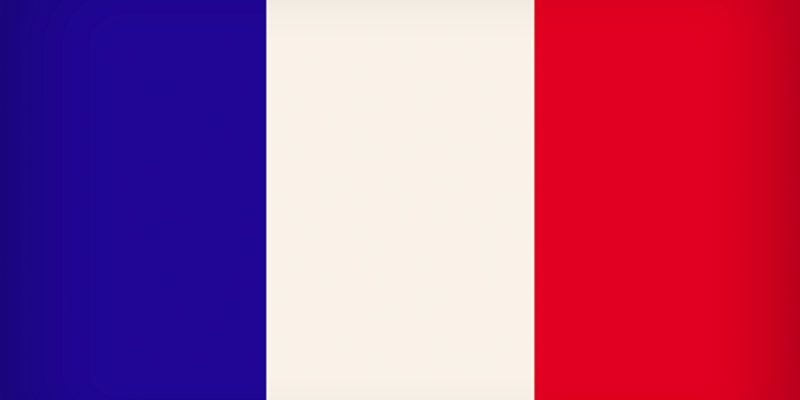 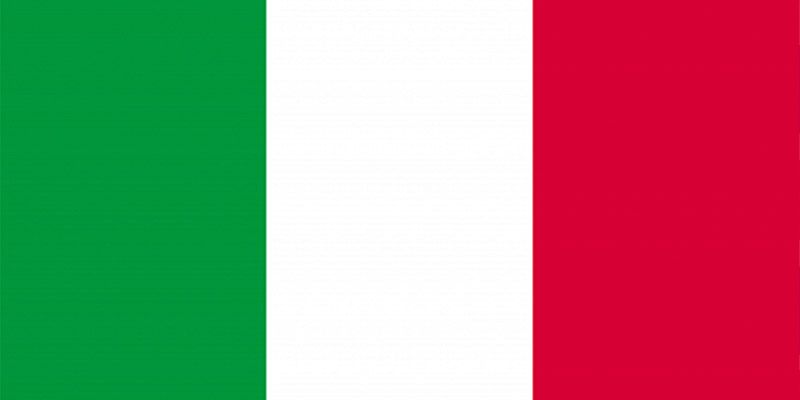 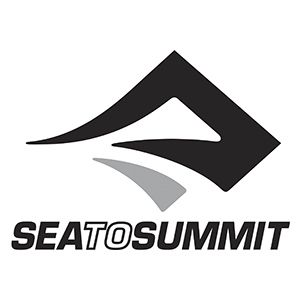 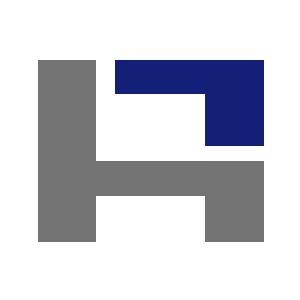 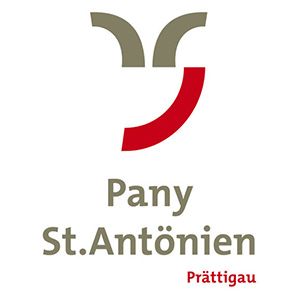 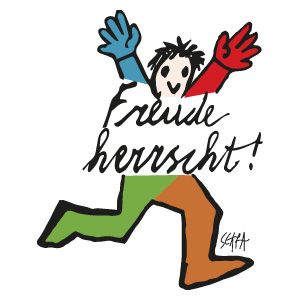 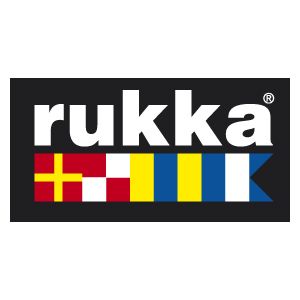 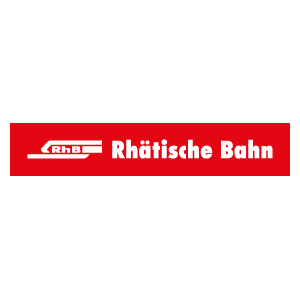 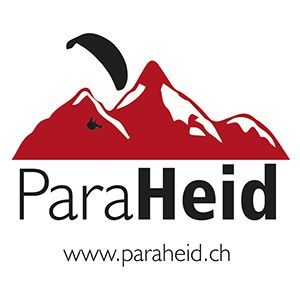 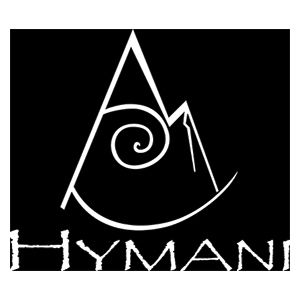 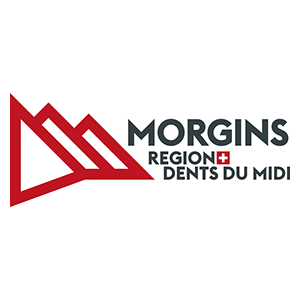 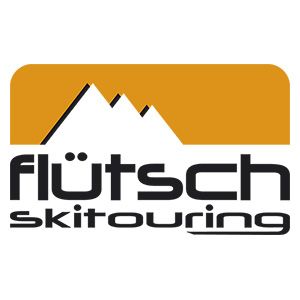 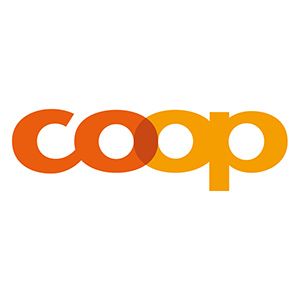 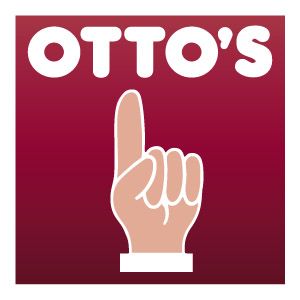 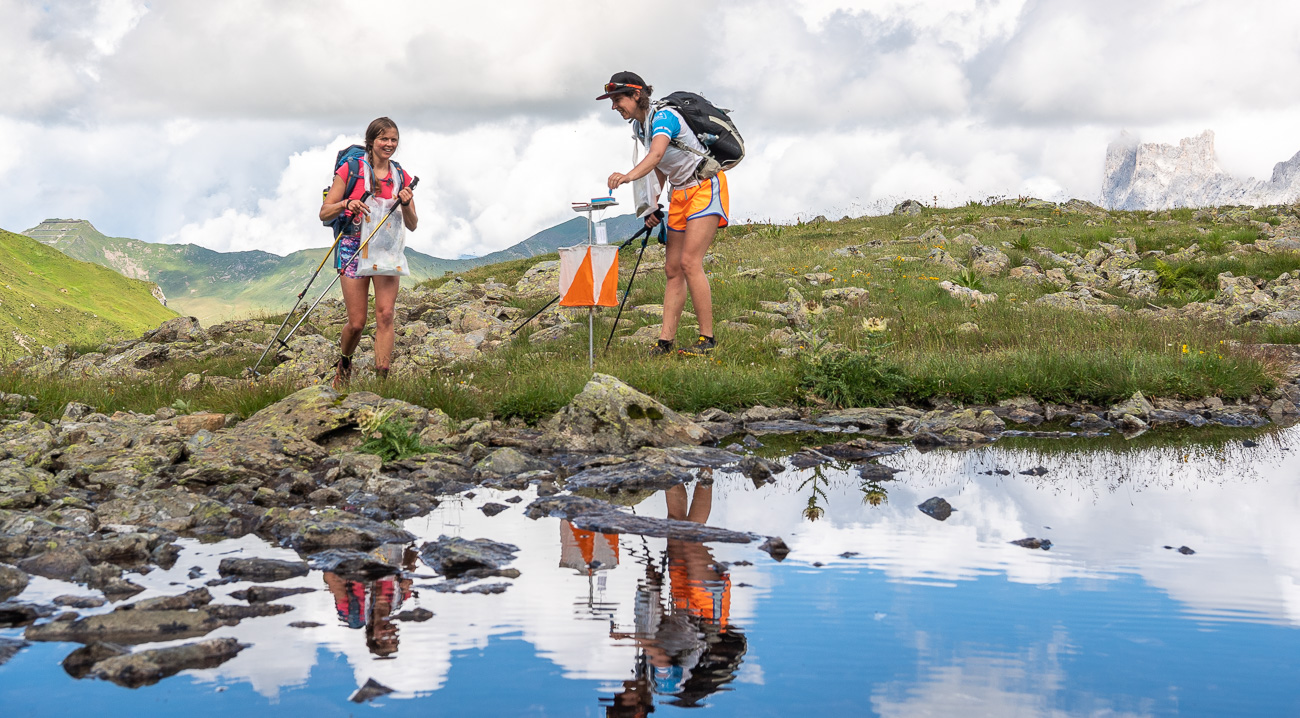 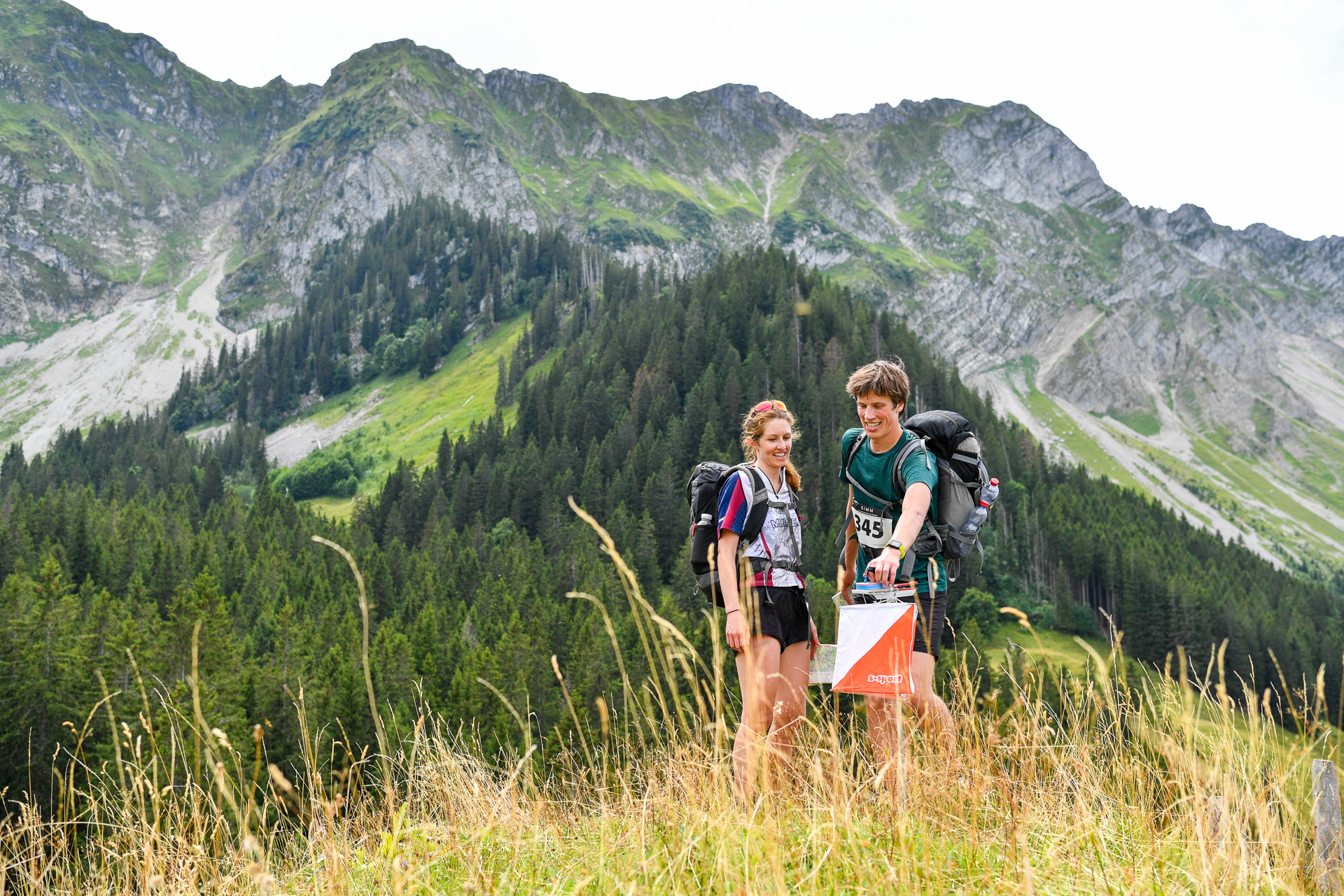 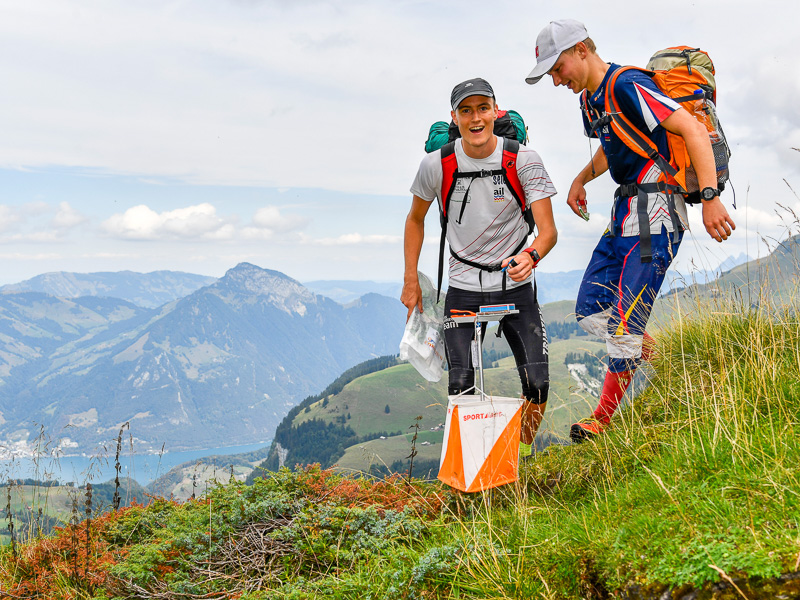 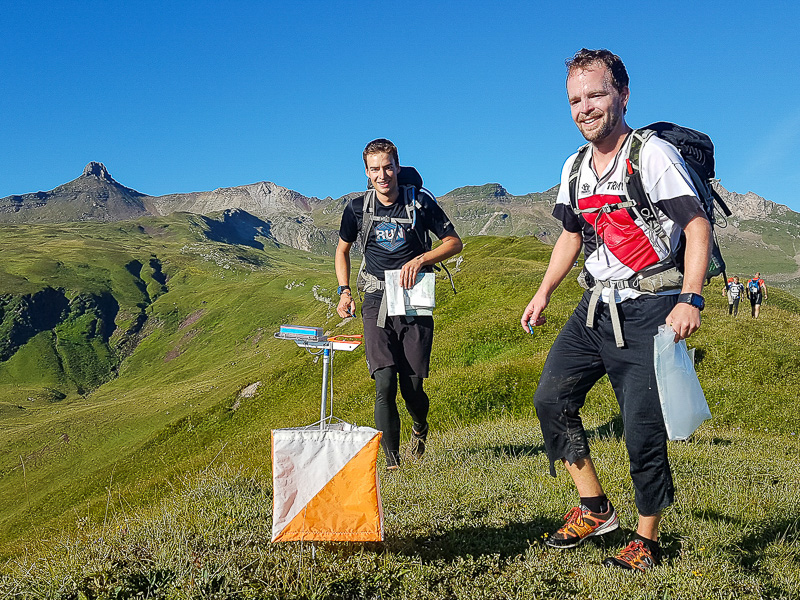 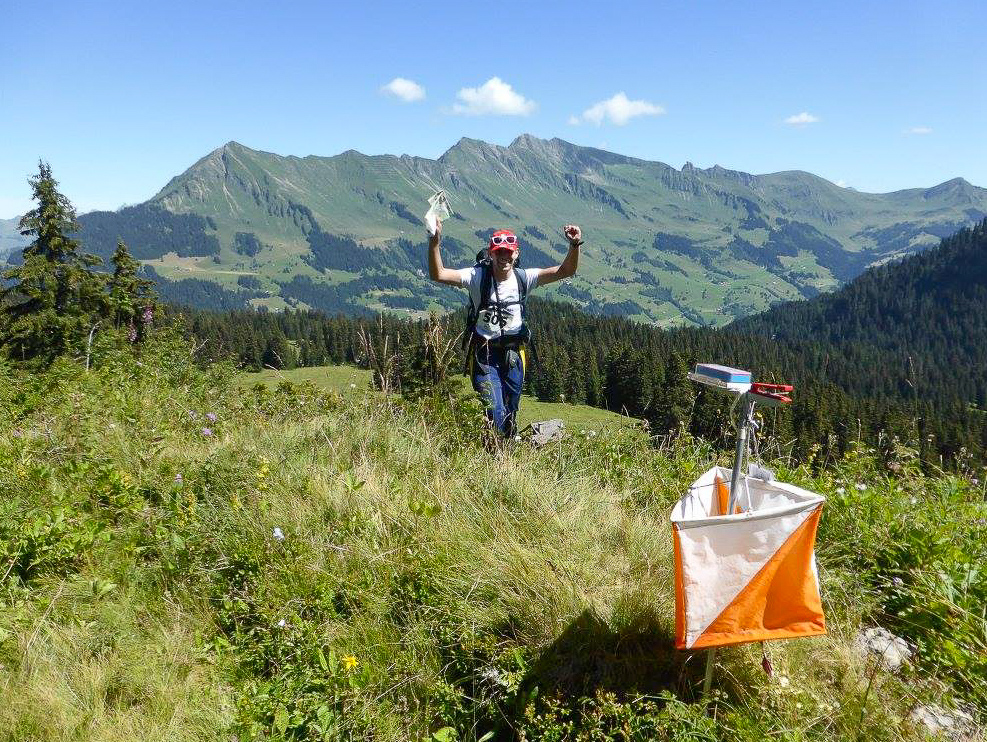 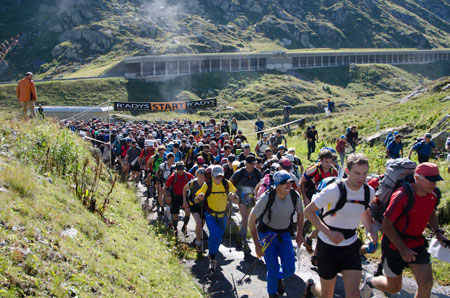 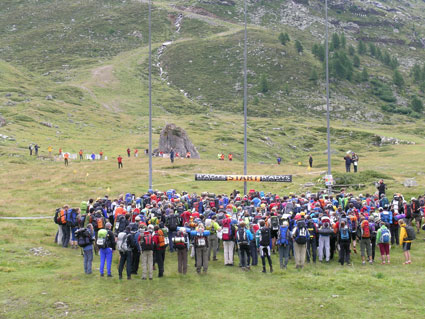 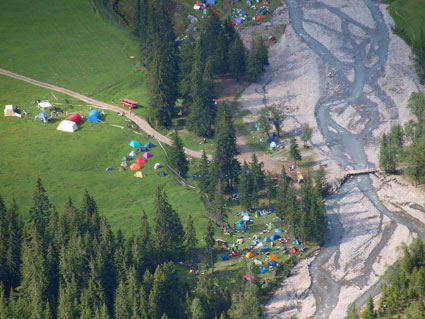 The official website of SIMM is in German. We strive to translate as much content as possible and make it available in English / Français / Italiano, but the German version is always valid!

developed and designed with uikit, coffee and love by nx-designs